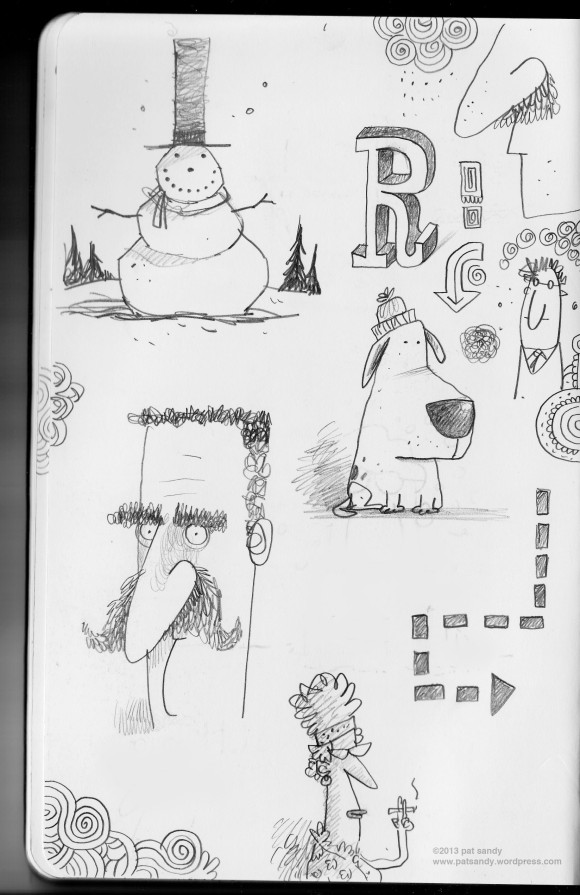 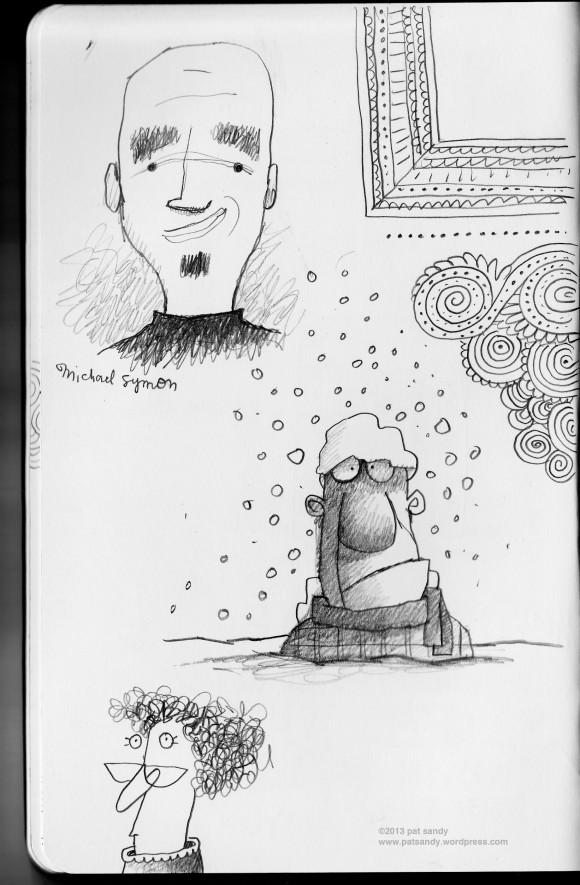 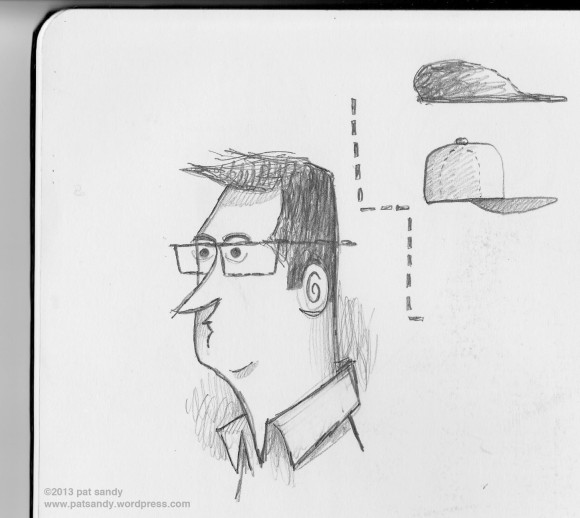 I thought I’d toss out one of my favorite sites…a site that, frankly, never fails to amuse me – The Comics Curmudgeon.

Being someone raised on comic strips…who devours them…I stumbled upon CC about 4 years ago. It didn’t take long to see what it was about.

Created by Josh Fruhlinger, CC essentially opines on a small cross-section of comic strips, maybe 20 different ones in all, and the commentary is hilarious, insightful, and scathing at times. Comic strips have been been ripe for this type of critique, and while he’s not the only one working this circuit, his is one of the few blogs, that quite simply, go for the throat intelligently and insightfully…and, may well be the funniest.

What makes CC so special (and successful) is the quality of writing – the man is funny and once he squares up a target, he rarely misses.

If you’re a fan of any of the strips CC goes after, his posts may be fairly cringe-worthy, but the man isn’t careless with his observations – the strips he goes after are, frankly, sitting ducks, and are begging for someone…anyone…to call ’em out.

So, there you have it – complete Lake Effect endorsed hilarity…go there…now…

Wok On The Wild Side

Everybody’s Workin’ for the Weekend