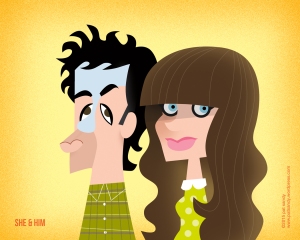 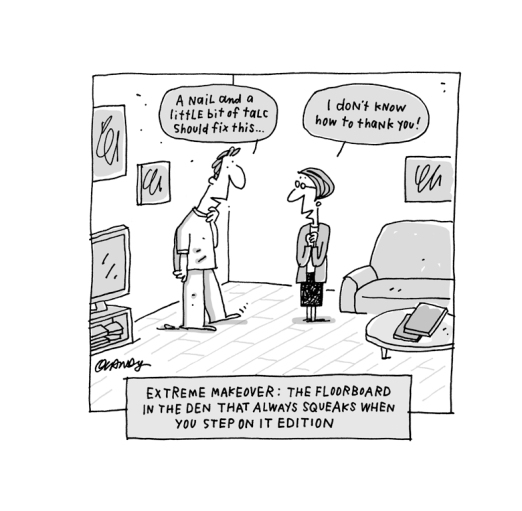 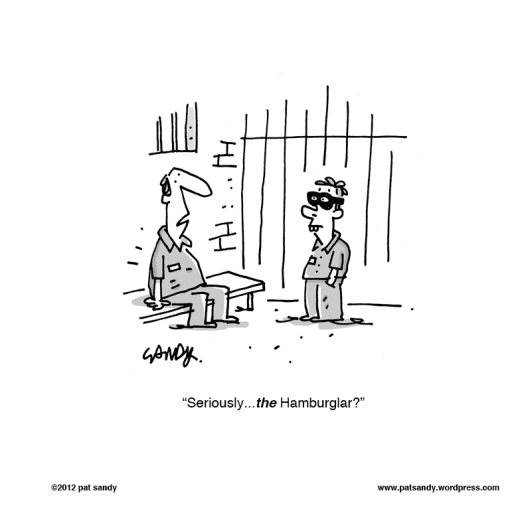 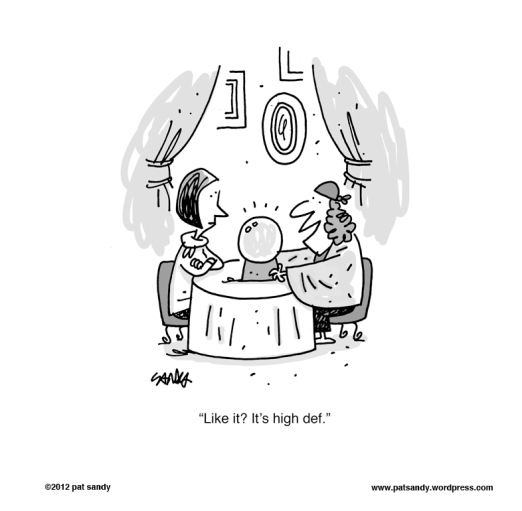 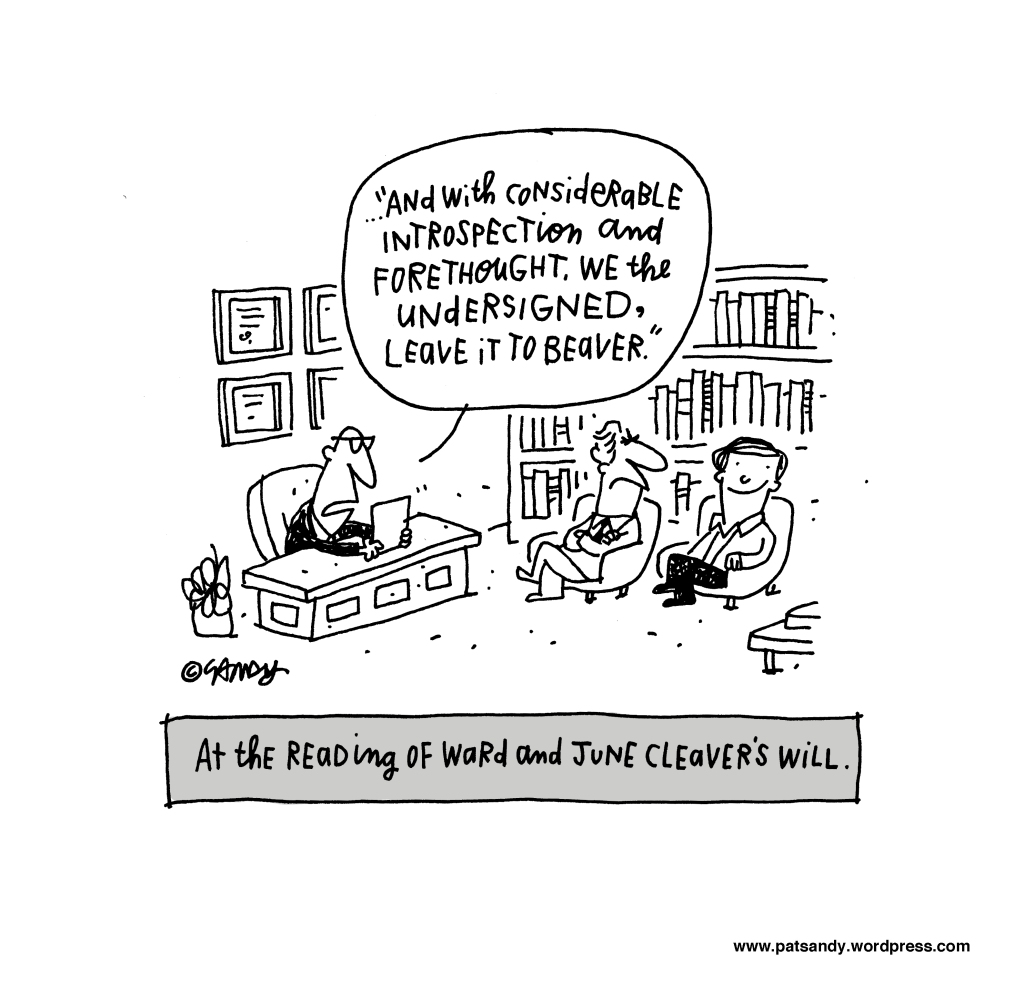 The trend in kid’s names lately, seems to be leaning toward the fairly pretentious. The days of Doug, Bob, Donald, Mary, Connie, etc. are long gone, replaced by pseudo-victorian, or vaguely familiar monikers, such as Henry, Ava, Grace, Miriam, Preston, Washington…celebrity references are getting common as well, as in, Anderson or Cooper… and for the ladies, we’re hearing a lot of flowery names like Madison, Abigail…you get the idea.

I can’t believe though, that in this day and age of trendy kid’s names, that “Wally” hasn’t gotten much play. I mean, why not? It sounds classic (“Walter”, “Walt”)…it has pop culture cred, and well, it just sounds awesome to say.

Of course, you could always roll with “Beaver”.

And if you did, you would get my utmost respect.